Massage Is Good for Babies

MASSAGE BENEFITS BABIES Researchers in England have reviewed studies that included nearly 600 babies 6 months and younger, and found that massage helps babies sleep better, cry less and lowers their stress hormones. One study suggested that massage could trigger the release of melatonin, a hormone that is important in regulating sleep. Published in the most recent issue of the Cochrane Library, the research focused only on normal-term babies, but premature infants may benefit from massage as well.

HIGH IQ MAY PROTECT KIDS FROM TRAUMA Children who show high intelligence at age 6 are less likely to experience a traumatic event and, if they do, they are less likely to develop post-traumatic stress disorder. Michigan State University researchers gave intelligence tests to 713 children at age 6 and followed up at age 17 with an interview to determine if they had experienced trauma. Published in the Archives of General Psychiatry, the study found that children with an IQ higher than 115 were less likely to be exposed to a trauma and less likely to experience PTSD. Children with higher intelligence were protected against PTSD even if they had other factors going against them, such as anxiety or an urban upbringing. Researchers say they do not know exactly how or why children with high IQs might be at reduced risk, so more study is needed. 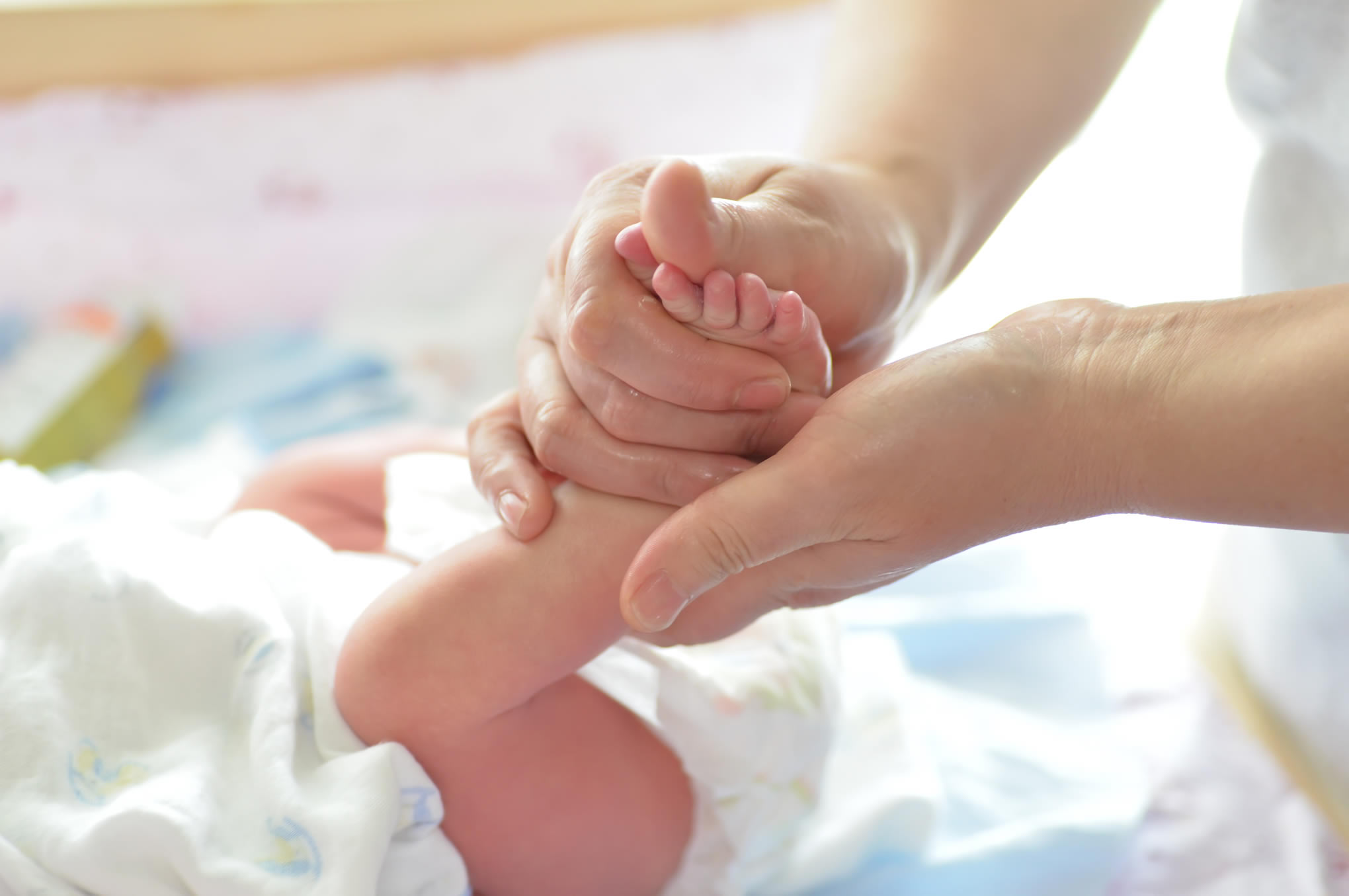 The Right Massage Oil For Your Baby