REFLEXOLOGY is a non-intrusive, complementary health therapy based on the theory that different parts of the feet, lower leg, hands, face and ears correspond with different areas of the body. Modern reflexology is based on an ancient form of foot and hand therapy practiced in China and Egypt over 4000 BC ago. North American Indian tribes have also been practicing reflexology for centuries. Western countries became aware of the art when American D William Fitzgerald drew the medical world’s attention to it between 1915 and 1917. He called it zone therapy. Fitzgerald stumbled upon it accidentally when he noticed that applying pressure to certain parts of the nose gave anesthetic results, as though a cocaine solution had been applied. In the 1930s Eunice Ingham further developed this zone therapy to what we know as modern-day reflexology. Her opinion was that congestion or tension in any part of the foot is mirrored in the corresponding part of the body. Reflexology works by gently manipulating or pressing on certain parts of the foot. A reflexology chart will show what part of the body is being affected. It is thought that energy is balanced in the nervous system and there is the release of chemicals like endorphins that reduce stress and pain. I spoke to one of Jamaica’s leading reflexologists, Montego Bay-based Stella Gray, on the matter. “Reflexology promotes relaxation which helps release stress and tension. It has been described as an internal tune-up for the body, as it stimulates our innate ability to heal by working on the neural, circulatory and energy pathways. It is a safe, natural therapy that can benefit everyone, as it aids the body to recreate balance within itself.” Gray also practises reiki and massage therapy. Reflexology is a therapy that can be received by anyone, at any age. There have been some positive research projects regarding reflexology carried out internationally; however, there is not yet a large enough body of evidence to make clinical claims to its effectiveness. It should not be used as an alternative to seeking medical advice, but it may be one of the ways to mitigate the stresses of modern life. Find a massage nearby here.
PREV POST
NEXT POST 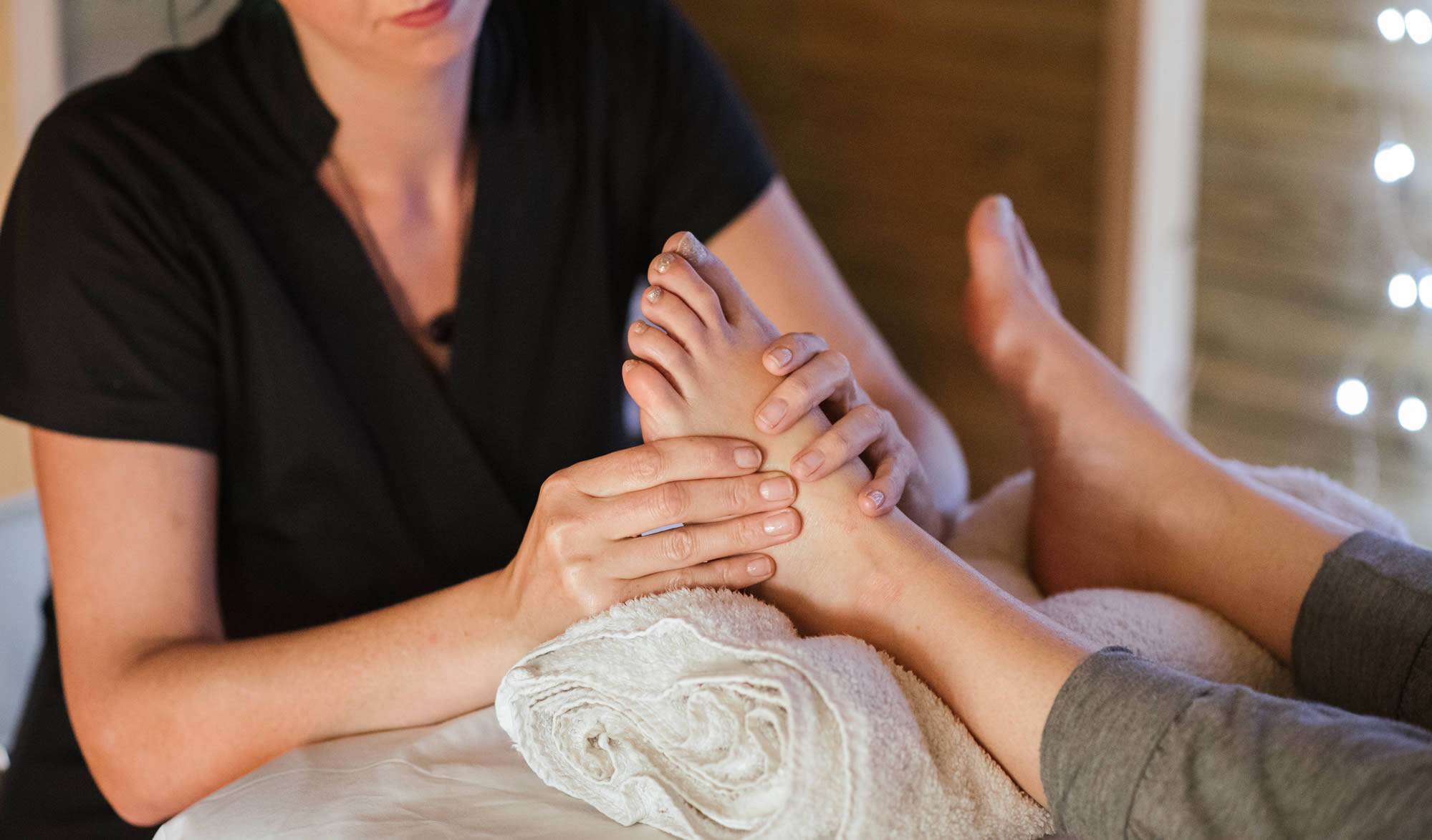 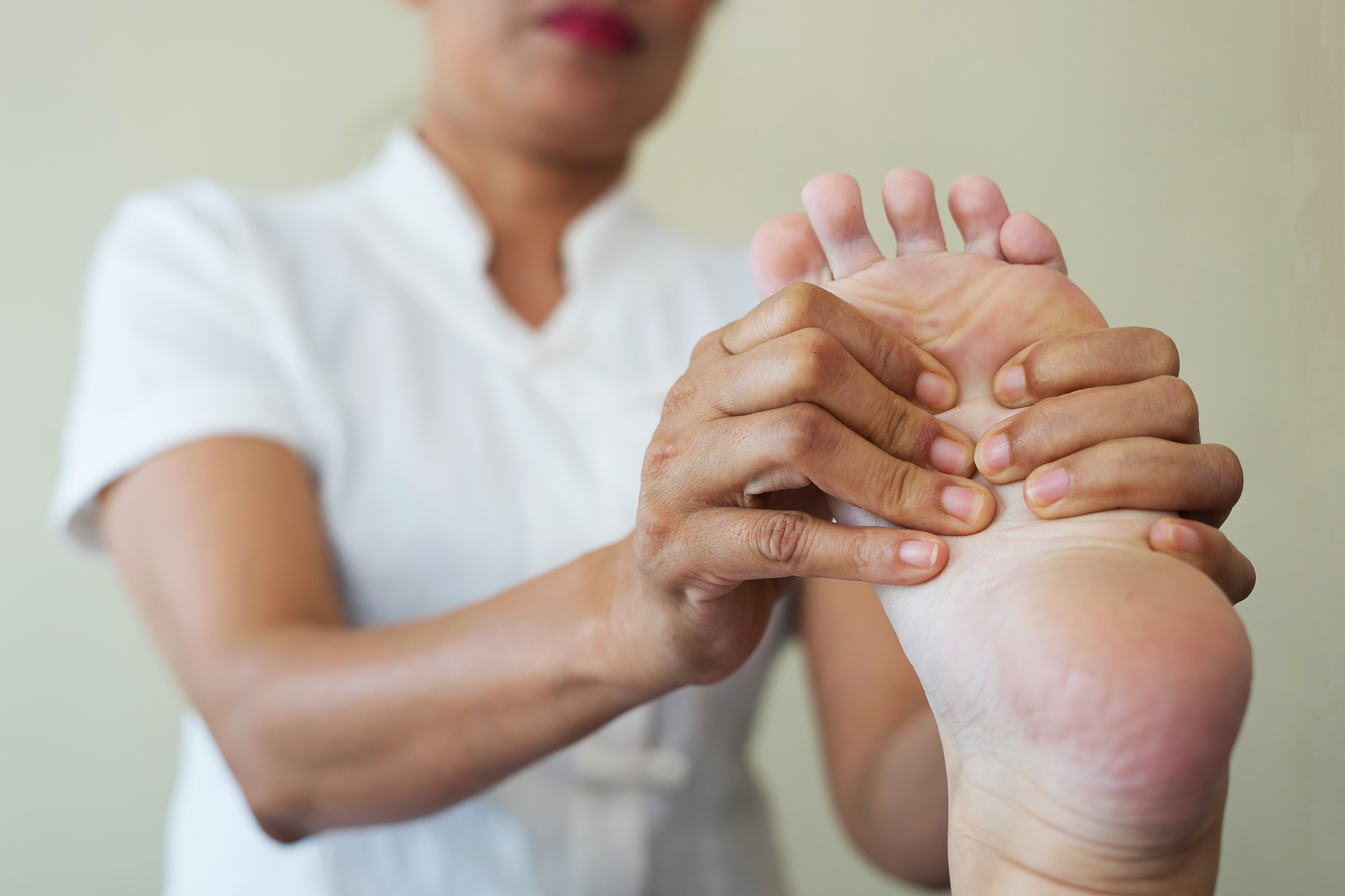 The Most Common Types of Massage 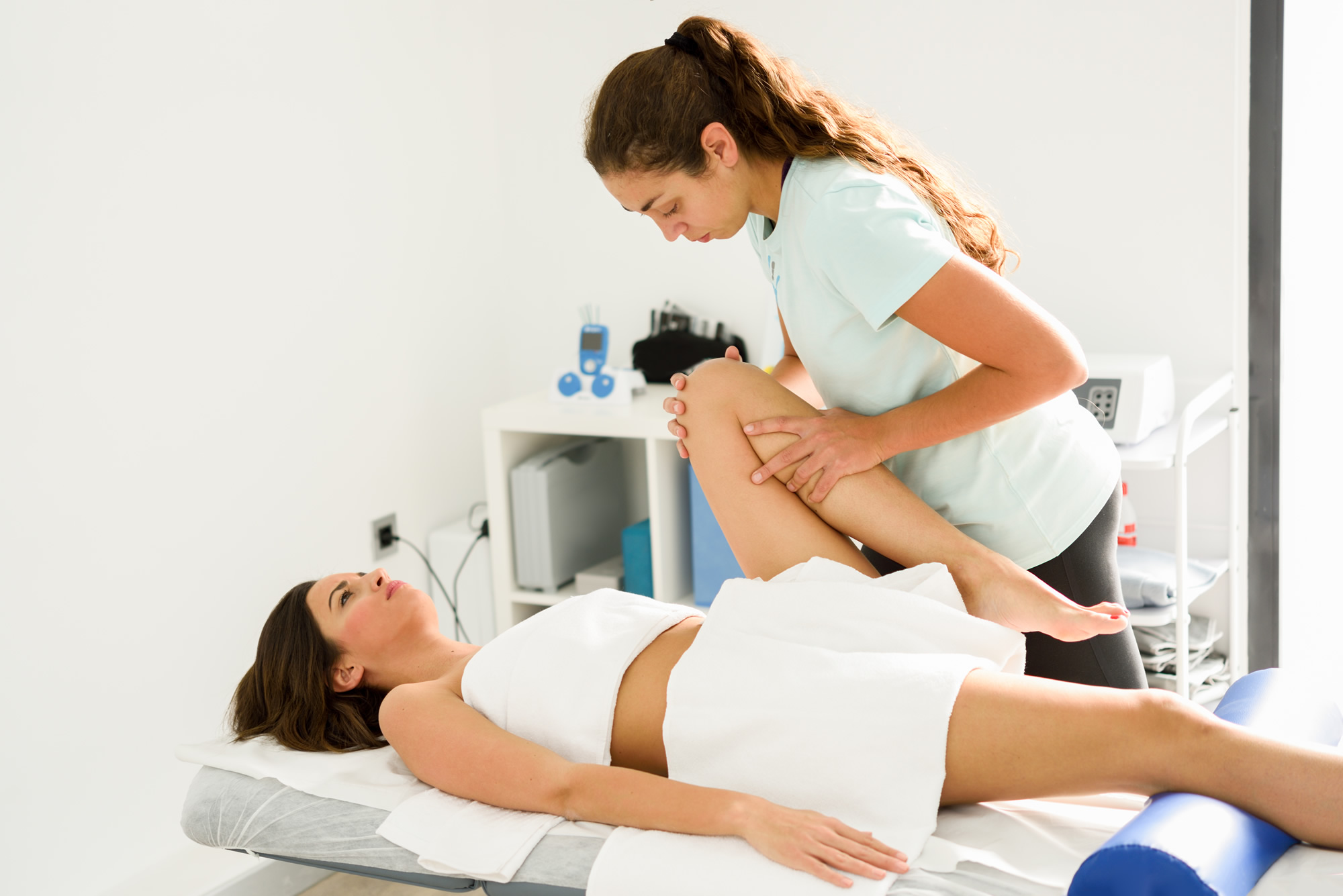 Difference Between All These Massages