A Guide to An Epic Shiatsu Massage

The Most Notable Differences of a Shiatsu Massage

The first and foremost differences of a Shiatsu massage is that it does not involve any oil and that a one hour massage therapy session would consist of mostly stretching. It is also because of this that a Shiatsu massage is conducted with a client’s clothing still on considering that the focus lies in stretching pressure points.

Originally of Chinese medicine origin, the Shiatsu massage has the air of a holistic massage as not only does it pay a lot of attention to a patient’s physical symptoms or needs, but also focuses on the healing of spiritual as well as psychological symptoms.

In this article, the definitions, origins and techniques, will be explained to help better understand this famous Japanese therapy.

Understanding What a Japanese Shiatsu Massage Is

In traditional Chinese medicine, a person’s “Qi” is in direct relation to energy and flow of that energy all around a person’s body. It is this qi that helps our bodies remain functional as it enriches and nourishes the human mind, body, and soul. However, a human’s other body parts and organs are represented by pressure points which is what is tackled by this Japanese practice.

Knots and bolts in these areas or pathways of the body are disrupt the flow of energy and hence, cause alterations in the way this energy is meant to flow throughout the body. What a Shiatsu massage does is that is brings back the harmony of the flow of energy. The pressure applied in a Shiatsu massage, together with manipulating and stretching the meridians and pressure points balance that person’s qi.

Naturally, years of practice and research has developed into various styles and techniques and has been forged with the influence of Asian and Western practices.

The Different Styles of a Shiatsu Massage

The Shiatsu massage has been around since the early 20th century and though these are now utilized through numerous styles, they are all generally rooted to three different Japanese styles. These are the Namikoshi which is the Nippon style, the Masunana which is Zen Shiatsu, and the Serizawa which is acupressure Shiatsu.

The Namikoshi or Nippon style is the more intense of the three. It really digs deeper into a person’s body pressure points and energy channels.

The Nippon style is the one which has been heavily influenced by the West. It is the more holistic and tackles the physical symptoms of a person while offering a healing to the psychological and spiritual levels of a person. The Masunaga also bases its practices on a person’s five different elements which is a practice used in order to help diagnose and illness. The five elements are fire, earth, water, wood, and metal. These elements supposedly help address imbalances that may be occurring that may be causing these negative imbalances.

The acupressure shiatsu, or the Serizawa, was popularized by a man named Katsusuke Serizawa whose research was more streamlined towards acupoints and how a Shiatsu massage was able to manipulate these pressure points in order to clear problems and offer therapeutic answers. Of all three styles, the Serizawa remains the least common and practiced style.

Comparing the Shiatsu Massage with the Highly Popular Swedish Massage

The Shiatsu massage and the Swedish massage could very well be the most popular massages the world has to offer. These are offered in spas all over the world and every massage therapist is possible capable of offering either of these two to anyone who wants to experience either of them. However, they have rather different approaches and offer any number of differences to what they would do for you at the end of a session. Let’s discuss them further.

The Swedish massage for the most part consists of long basic strokes administered by your massage therapists’ hands. Kneading on muscles will be experienced as well as tapping as if to the beat of a drum. Friction is used for deeper pressure and the fingertips and knuckles of your massage therapist will be used as well. These movements manipulate your muscles as well as connective tissues found beneath the skin. Massage oils are used which as well entails the receiver to be undressed so as to allow for the lubricant to be applied on to your skin. The Swedish massage will certainly relax you and relieve you from stress and muscle tension. The Swedish massage tends to be the more popular of the two as it typically gives clients instant benefits that can be felt immediately after a session.

In case you have decided that a Shiatsu massage is the massage for you, at least for this point in time, or for future reference when you feel you need a good stretch and a Swedish massage, or massage of any other kind is not for you, then here are a few great tips to help you have a better experience.

First, wear loose clothes. Remember, your body is going to be stretched. The last thing you want is to be in tight shorts that will not allow your massage therapist to stretch your legs, or worse, causes pain and discomfort on your skin as he or she tries to stretch you. As for you massage therapists, this goes for you as well.

Second, the room must be relatively warm and big enough to allow yours and your therapists bodies to move throughout without the concern that your feet are about to hit the walls or the ceiling. The entire process of the Shiatsu massage must be calm and achieve relaxation, if you’re worried about hitting the walls, that just causes concern rather than finding inner peace.

Third, use a futon or at least a Japanese mattress that does not allow your body to sink into it each time that your massage therapist presses down on you. A cushion should also be used at the client’s head in order to provide him or her with more comfort during the massage.

Conclusion: Know What You Need For Yourself In Order To Get What Is Best For You

Now that it is clear that the Shiatsu massage provides a slew of wellness for your body, remember that it is never too early, or too late for that matter, to seek out a nearby spa or massage therapist so that you can begin your path to even better wellness.

With this article, you will be able to decipher when it is tantamount to receive a Shiatsu massage but like the article says, even without any negative symptoms, a Shiatsu massage will do you well and help you be better in the long run. 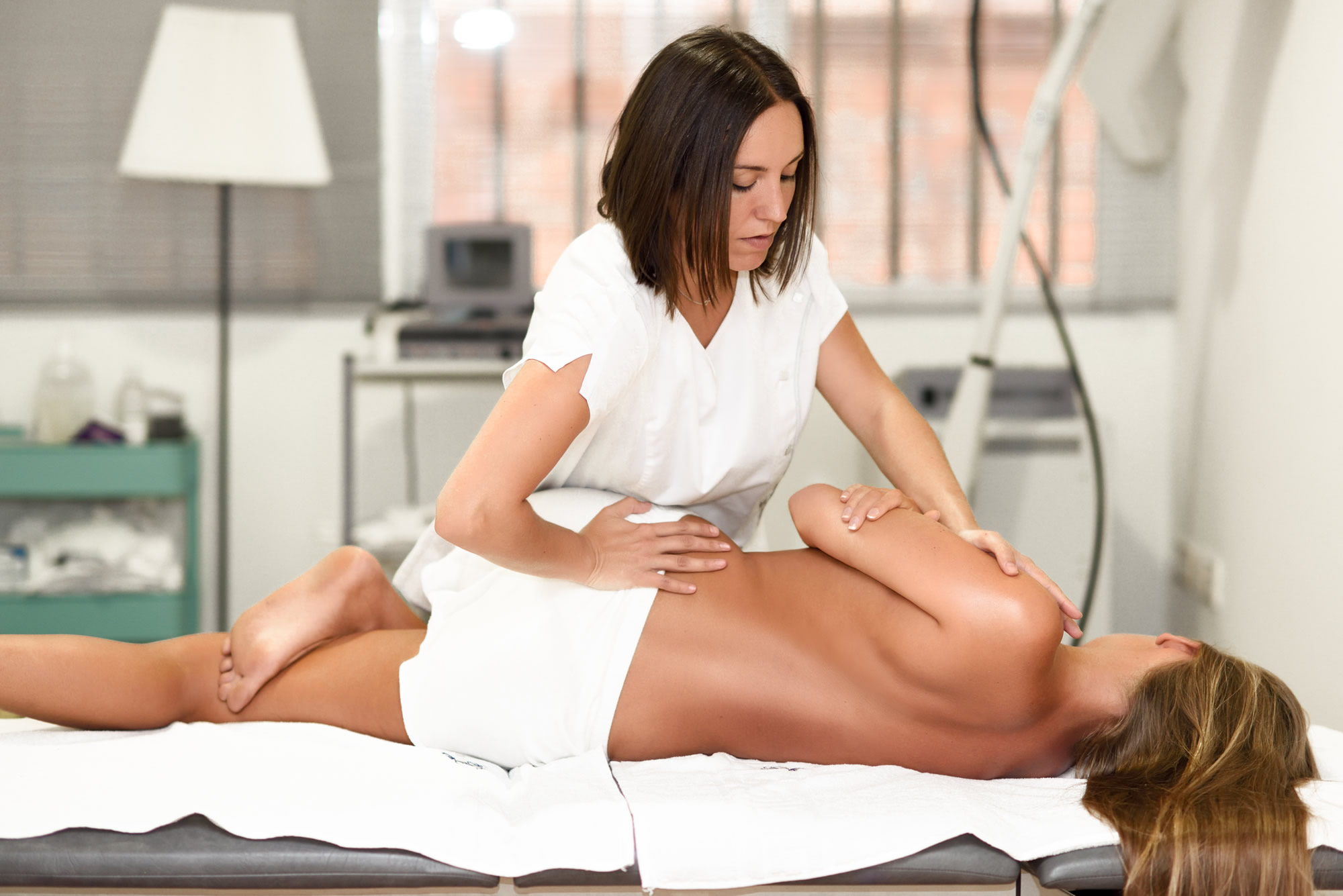