Cranial Sacral Massage is also known as the Craniosacral therapy of CST. It is. non-invasive massage that works to relieve the compression in the central nervous system including the bones of the head, the sacrum, and the spinal column.

Cranial Sacral massage is a relatively new practice compared to other well-established forms of alternative therapy. The technique was first introduced in the early 1900s by William Sutherland, D.O., an American osteopathic doctor, who believed and studied how the bones in the skulls are capable of shifting. He developed movements to release tension and a variety of symptoms in the area.

It was in the mid-1970s however when John Upledger further study the technique noting that the movement of fluid around the central nervous system  is also a factor in the movement of bones in the skull. He developed the term known today as Craniosacral therapy.

Cranial Sacral massage uses gentle hand pressure on the bones of the head, neck, and back. It works to relieve stress and pain felt in the area around the central nervous system.

During the session, a licensed therapist assessed the area of the head to check for any imbalance. The therapist then practices a gentle massage to help normalize the flow of the cerebrospinal fluid. The massage is also meant to release tension in the Fascia or the connective tissue that surrounds the body. Osteopaths, physical therapists, and chiropractors can practice this type of treatment.

The requirements to practice cranial sacral massage vary per state. Most states require a license to practice this kind of therapy. For massage practitioners, however, some state only requires 80 hours of Anatomy and Physiology and 15 hours of Pathology.

There is also a lot of schools that offer programs that focus on cranial sacral therapy and these usually run for 2 to 3 years. A certification is a plus factor as well in practicing this complex treatment.

Other names for Cranial Sacral massage

Guide to Prostate Massage – Tips, Benefits and How to do i ... 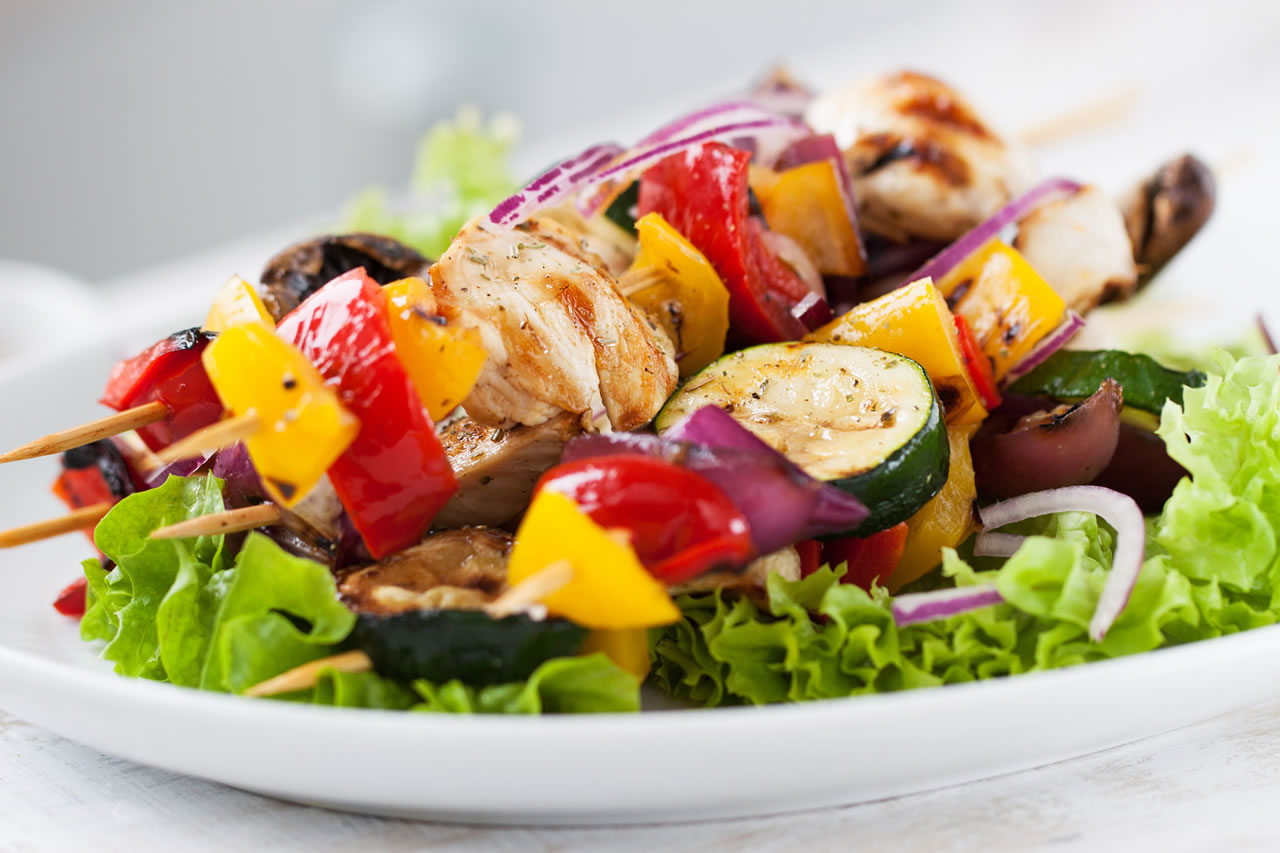 A Guide to Healthier Meals